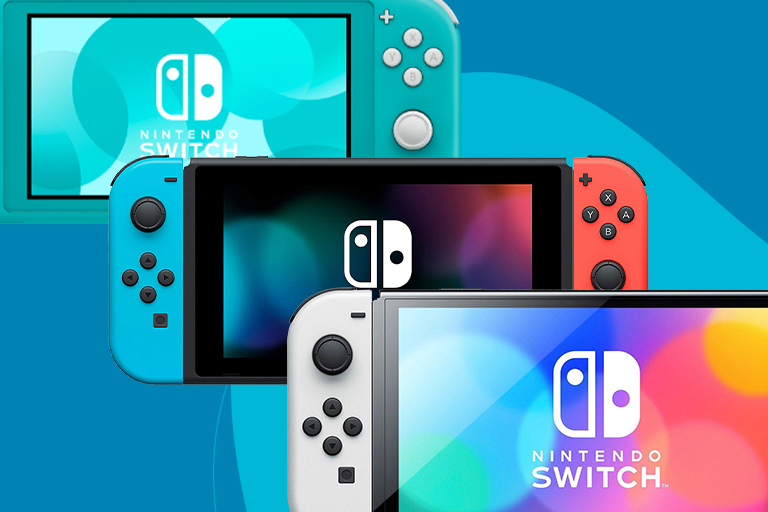 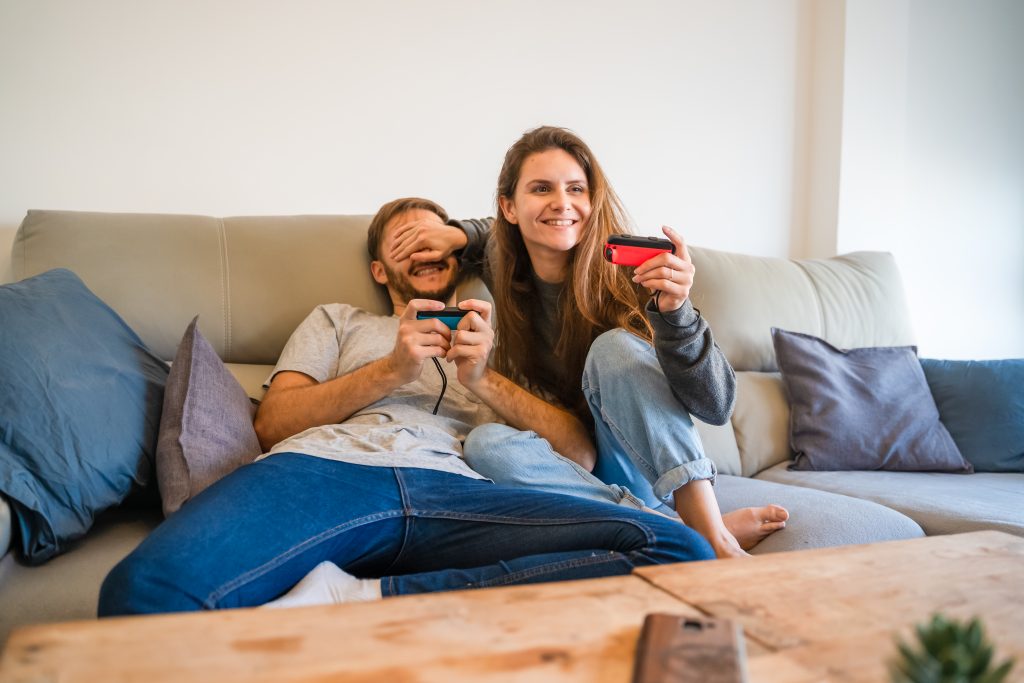 Let’s address one of the most important features first. How you play makes a huge difference to many people. Both the Nintendo Switch and Nintendo Switch OLED are playable in 3 modes:

The Switch and Switch OLED include a dock, wall charger, and HDMI cable. In terms of play mode, both are very similar. The only noticeable difference is the Switch OLED’s TV Mode allows you to connect online with the dock’s built-in LAN port.

The Switch Lite on the other hand, only allows for handheld mode. No dock or HDMI cable are included. It might seem a little strange that Nintendo offers a “Switch” version that doesn’t allow you to switch between play modes, but if you are looking for a budget-friendly way to play great games on the go, the Switch Lite is the perfect choice. 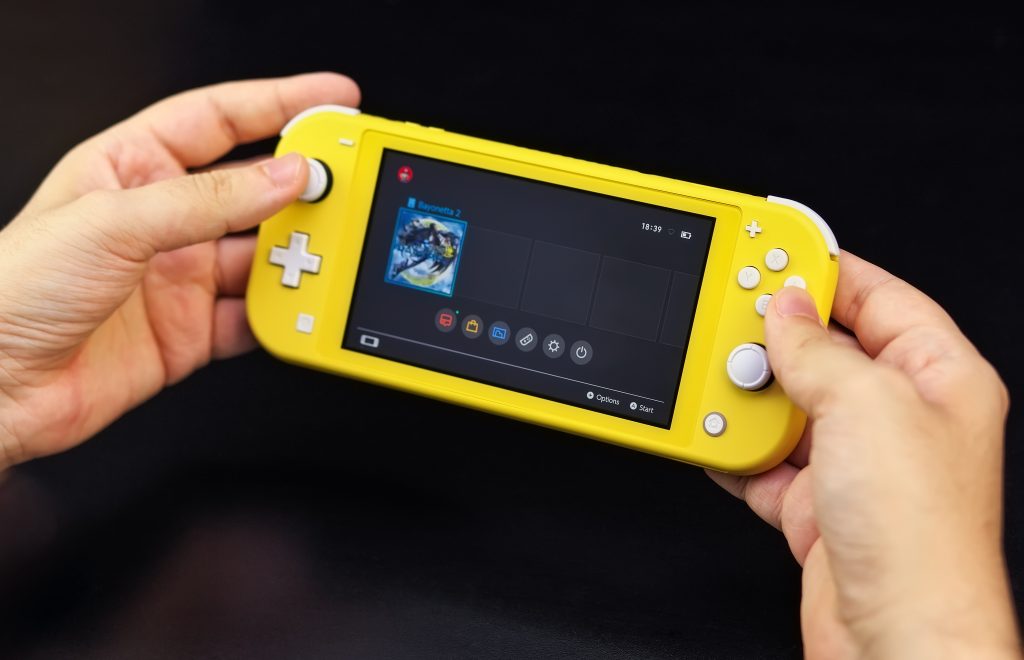 Let’s talk about the Switch screens for a moment. The standard Switch has a decently sized, 6.2″ LCD touch screen. The power player here is the OLED model. It has a slightly larger 7.0″ OLED touch screen. OLED stands for Organic Light-Emitting Diode. The pixels are self-illuminating, and these organic LEDs are considered to produce premier displays. Essentially, it puts out more vivid colors and deeper blacks. When it comes to the Switch Lite, it’s 5.5″ LCD touch screen is slightly smaller than the original Switch. If you want the best display experience when you switch from console to hand-held, the OLED is probably the premium choice. 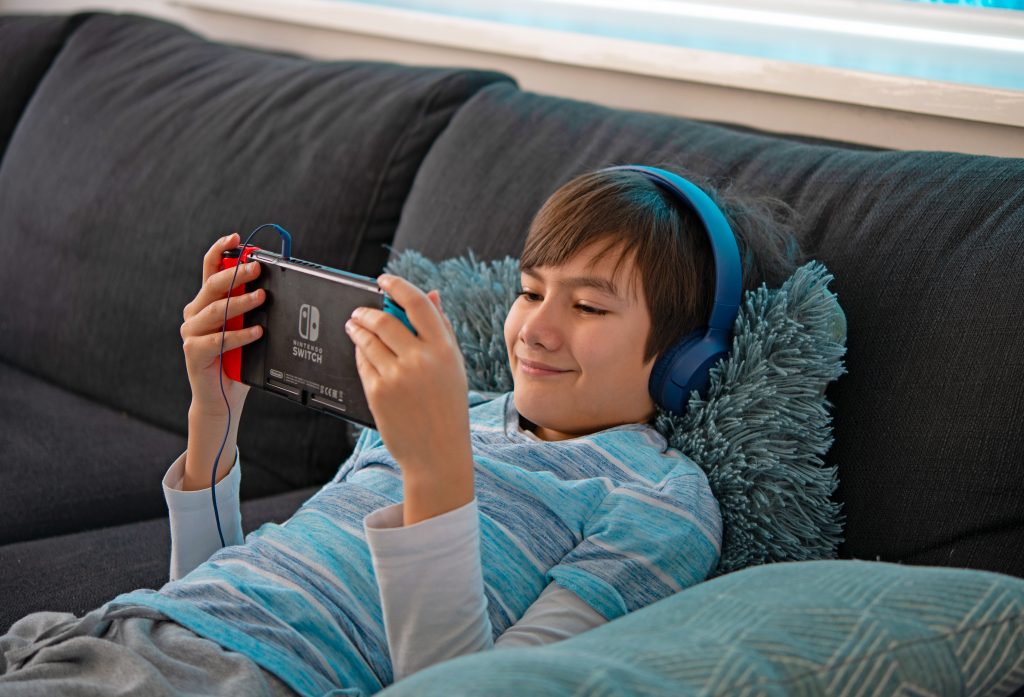 The amount of storage may be a significant factor for you, especially if you buy a lot of digital games. The Switch and Switch Lite have only 32GB of data. The Switch OLED has 64GB. You can buy additional SD cards and increase your storage limits for all 3 consoles, so don’t let the default storage deter you from choosing the model that is best for you otherwise.

If you have long gaming sessions, you’re probably wondering about the battery life. The Switch and Switch OLED clock in at around 4.5 – 9 hours of play time while the Switch Lite is closer to 3 – 7 hours. Battery life will vary, of course, depending on the specific games you play.

Different Options to Choose From 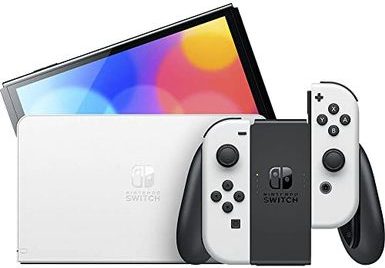 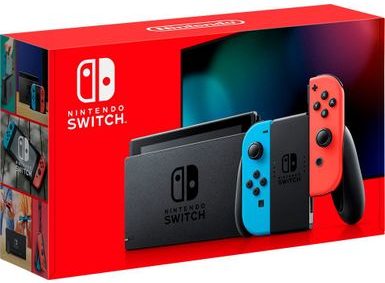 Still not sure if the Nintendo Switch is right for you? Check us out! FlexShopper has easy weekly payments to suit any budget, and with thousands of other products to choose from, we’re sure to have the perfect game console to fit your needs. Contact us today!

This site uses Akismet to reduce spam. Learn how your comment data is processed.